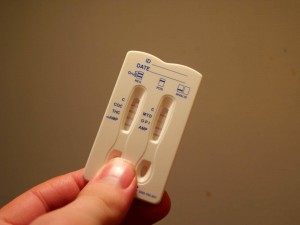 With more and more states legalizing marijuana, millions of people are starting to consume the drug.

We will discuss these questions, and more, in case you run into a situation where you will take a marijuana drug test.

Marijuana: Where Does It Go in Your Body?

When you inhale marijuana, a couple of things happen.

Marijuana is quickly deposited into the bloodstream. It then travels to the brain and even to other parts throughout the body such as the lungs and even hair follicles.

The effects of marijuana can last anywhere from one to three hours and then begin to wane. However, that doesn’t mean it’s entirely left your system. For example, a light marijuana user may have not to wait very long to be clear, whereas for a heavier user will need to wait weeks or months to be clear.

Effects of Marijuana in the Body

The main ingredient in weed is tetrahydrocannabinol or THC. This chemical is responsible for producing those psychosomatic effects, or the feeling of getting high. After THC enters the bloodstream, it can be stored in other organs or tissues. Eventually, the liver breaks it down, and THC exits your body through urine or stool.

Several factors can contribute to the length of time that marijuana stays in the body. Since everyone’s body is different, one person body may flush out marijuana more quickly than another. Everyone processes chemicals differently.

These factors can include a person’s age, weight, or body mass index (BMI), how much they used, and for how long they used it. More massive amounts of weed, for example, will stay longer than smaller doses. Incidentally, weed that’s eaten instead of smoked tends to linger in the body longer.

Marijuana Drug Test: What You Need to Know

If you are taking a drug test to test marijuana, the primary component drug screenings look for is THC. THC in the body is dependent on how much it’s used. Here are some generic examples of how long marijuana stays in the body according to different parts.

Weed can stay in your blood anywhere from 2-7 days. However, it’s still detectable up to 25 days. It’s most detectable within three to four hours after inhalation, but blood tests are not typically used to test marijuana.

Most drug tests do a test for THC in the urine. In general, THC is found in urine anywhere from a few days up to 30 days. Again, if you’re a heavy user, meaning you use marijuana several times a day, THC can be in your system for up to two months or more.

One of the tricky parts with testing the hair follicles is that second-hand smoke can be absorbed into the hair, and make it appear that you use marijuana. If you have an upcoming drug test, try and stay away from any secondhand smoke to ensure that your testing goes well.

When saliva is tested for weed, it’s detectable for up to 3 days and longer for chronic users.

Marijuana can show up in breastmilk. Babies that eat breastmilk after the mother has used marijuana can even have it detected in their urine as well.

Can I Flush the Marijuana Out More Quickly?

The short answer is, not really. Continuing to stay healthy by drinking more water, exercising, and eating nourishing foods might help, but there’s no evidence that it does.

There are kits available that claim to detox weed quickly from your system.

While some people think using marijuana recreationally is harmless, there could potentially be some long-term effects if it’s continued for long periods.

During a short bout with marijuana, the user is likely to experience the following effects:

Too much weed can wreak more havoc on the body, such as:

While the short-term effects are likely to last a little while, people who frequently use marijuana might find themselves suffering from more severe ailments, especially if they don’t stop.

What Should I Do If I’m Having a Drug Test?

If you know in advance that you’re going to do a drug screening, abstain from using any marijuana and from being around it all together for a least a few months. This way, depending on if you’re a heavy or light user, you can be sure that it’s mostly out of your system.

A marijuana drug test can be conducted at any time. Remember that its detection depends on how long and how much you use it, and it can be months before it’s entirely out of your system.

Are you looking for more information on drug tests? Check out our page to learn everything you need to know. 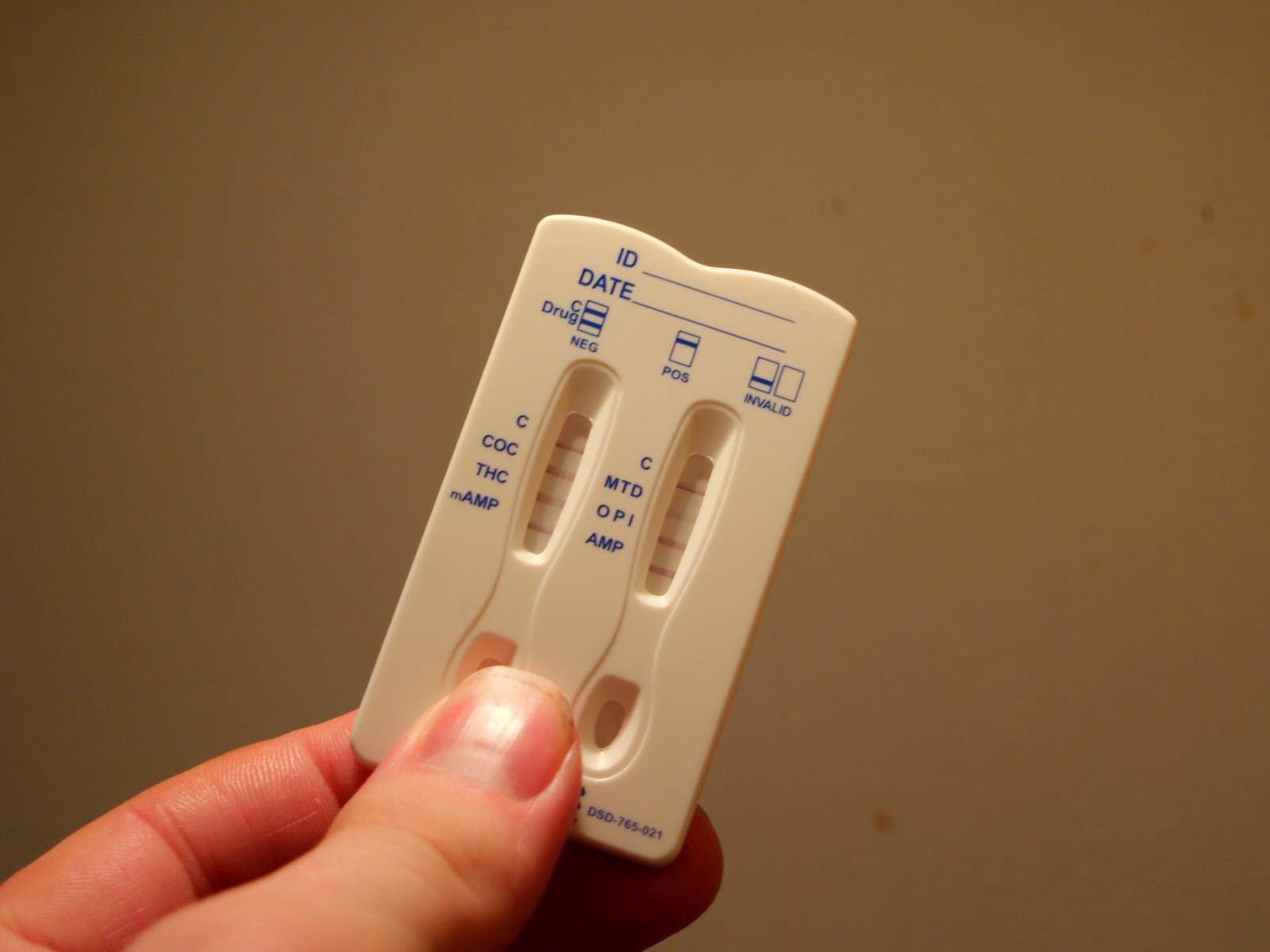